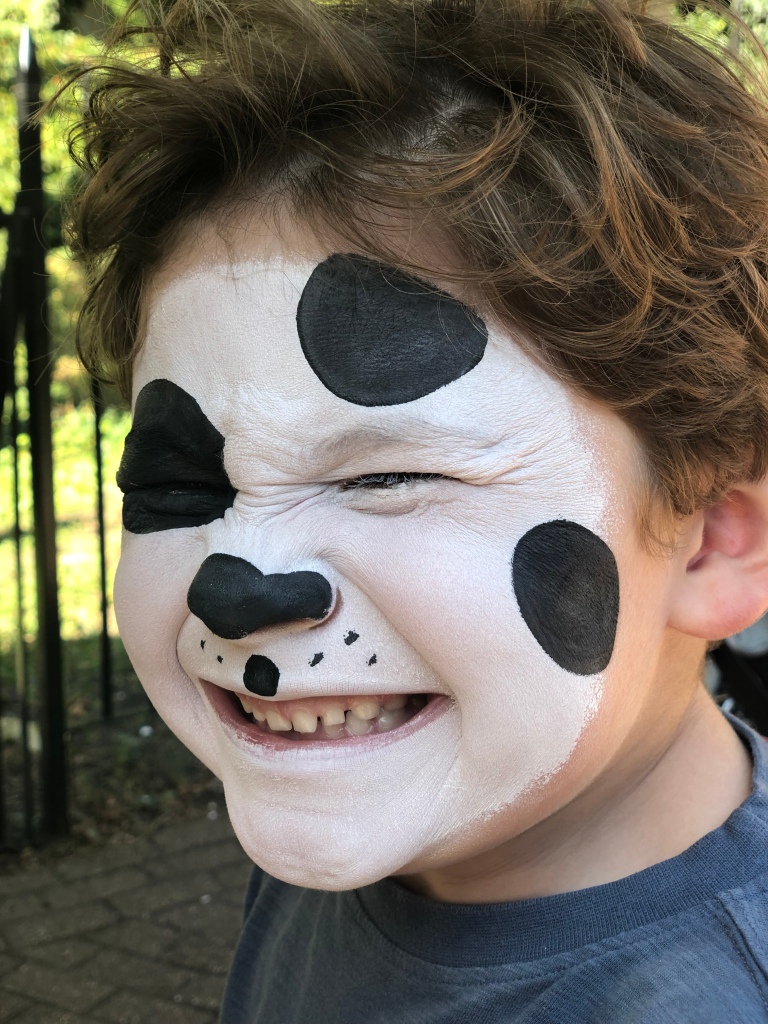 When I was pregnant I remember making all these great plans, fine tuning the Mummy style I would adopt, short listing names, all that stuff.

The thing is I never really thought about, my babies personality.

Fast forward five years down the road and I have to admit I struggle.

Will is a kind, funny, curious little boy. The bit I find the hardest is that he likes to be alone.

He also loves to sing, dance, do experiments and as of last night he is officially taking piano lessons too.

The weird thing is I am trying to work out why I’m struggling with his shy personality. He is confident around people he knows, he’s happy to speak his mind and as he tells me most days ‘Mummy I can create better music when I’m by myself’ so why does that break my heart a little?

Then I surprised him and booked a trial ballet class at my yoga studio. Sarah who runs it is just lovely and she suggested Will might like it so we headed over after school and myself and the other mums were frog marched out and left to chat outside in the sunshine.

I was instantly terrified and utterly uncomfortable my chimp brain went in to utter over drive. All these mums were younger than me, they all had girls in the class, they all had wedding bands and they all knew each other, shit! My nightmare, I’m the chubby single mum awkwardly perched on the bench doing my best not to be found out as the complete fraud I felt.

Reality, these ladies were lovely. I shared I was single and rather than shooing me out of their blissful circle one lady called Helen told me all about being a single mum for seven years, they included me in the chatter and the hour flew by.

People who know me at work marvel at how I can stand on stage in front of a hundred people and facilitate sessions but that’s not real. In social situations I often struggle and avoid big crowds at all costs.

I enjoy one to one time with people I have made a real connection with. And there it was, looking at William is like looking in the mirror.

The hours he spends dancing around the house with a wand in his hand is exactly how I spent my time at my grandparents over the holidays lost in my own little world. But was I unhappy? I don’t think so. Lonely, hell no I went to boarding school it’s not possible to be lonely.

So why do I have such a sense of dread about being shy and this idea it’s not a great characteristic.

I think a lot of it has to do with my upbringing and the friends I had around me. Their reaction would be to ‘bring him out of himself’ or ‘toughen him up’ I am worried people will judge him? Honestly, yes.

The work I have to do now is to help him embrace who he is and not allow my fear of judgement influence his happiness.

So many of us spend our whole lives trying to fit in, to become part of something, to find our place. William will work out just where he wants to be and my job is to be that safe place, the place where he is loved unconditionally whatever he decides to do.